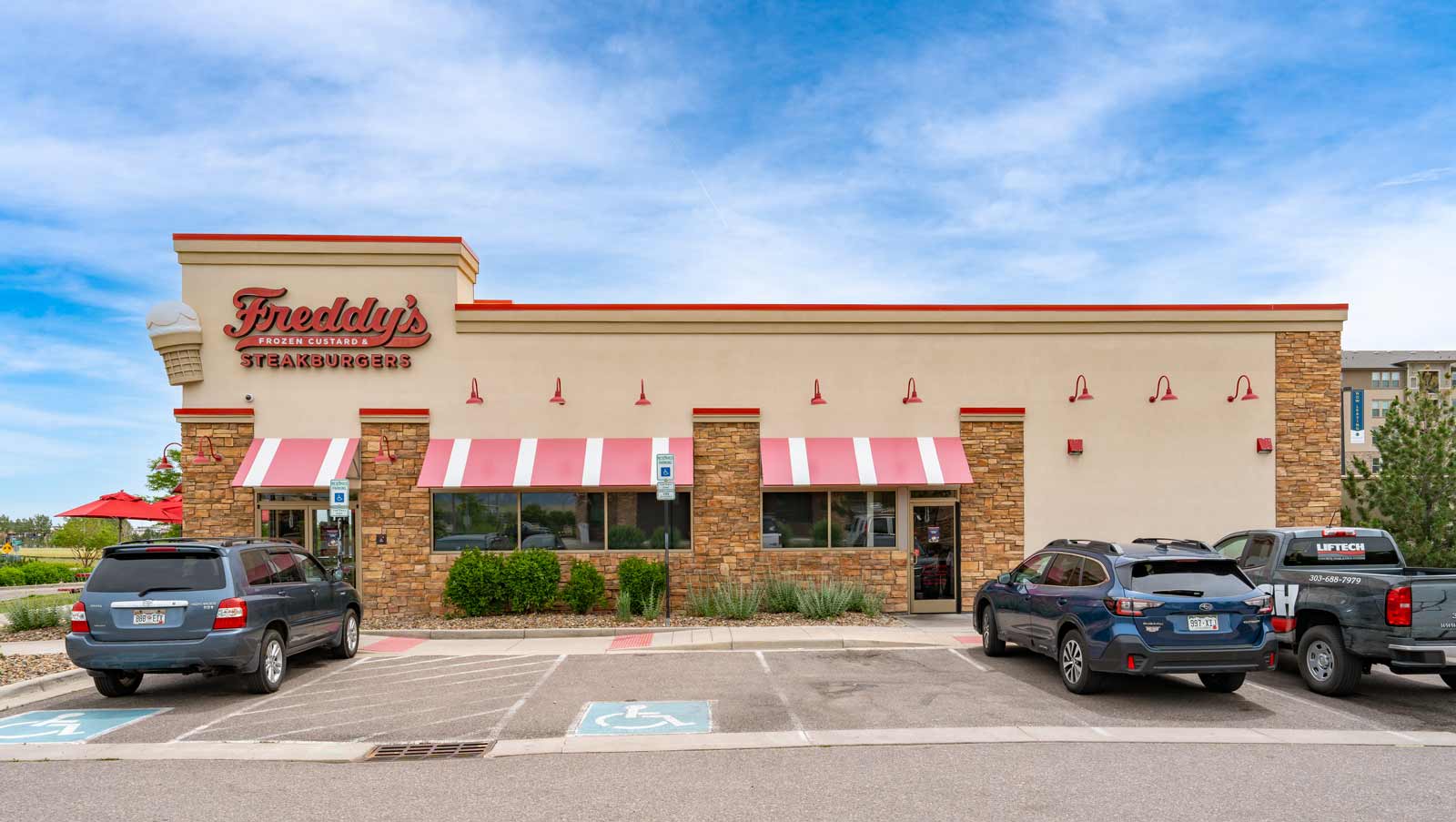 Over a year after Thompson Street Capital Partners bought Freddy’s Frozen Custard & Steakburgers, the chain is on a path to reach 1,000 units. The 450-unit restaurant expects to have 800 locations open by 2027 and has 600 units in its current pipeline.

Freddy’s Chief Development Officer Andrew Thengvall credited existing franchisees for helping the chain reach this milestone. Every year, about half of its development commitments are with existing franchisees, he said. Freddy’s first franchised restaurant opened in 2004, and the company signed a multi-unit development agreement with a second operator that brought the chain into Oklahoma. Since then, Freddy’s has been focused primarily on multi-unit developers, and still works with these two original franchises today.

Thengvall attributed ongoing franchise interest to Freddy’s consistency. The chain has never offered discounts or incentives to customers and franchisees, respectively. Food is also cooked to order, which he says helps differentiate the burger brand from competitors.

“The fast casual sector sometimes can be very attractive for folks in the [economic] downturn,” Thengvall said. “And we certainly saw that in the 2008-2009 timeframe. And we believe we’re going to see it again if we, in fact, have a recession or or economic downturn in the next few years.”

Freddy’s offers training at cost to franchisees, and provides field support to a franchise group’s first opening of a Freddy’s restaurant. The chain is constantly evaluating how to support its franchisees and ensure its training department is properly staffed and field business coaches are ready for upcoming openings, Thengvall said.

While the company is in 36 states coast to coast, Thengvall said the chain, which has a heavy presence in the Midwest, is interested in pushing further into the Northeast where it has open territories. Freddy’s has some franchisees in New Jersey and Pennsylvania, and is eyeing a bigger presence in the Northwest. The company has a minimum development requirement of four units, and opening timing depends on the total units within the development agreement. 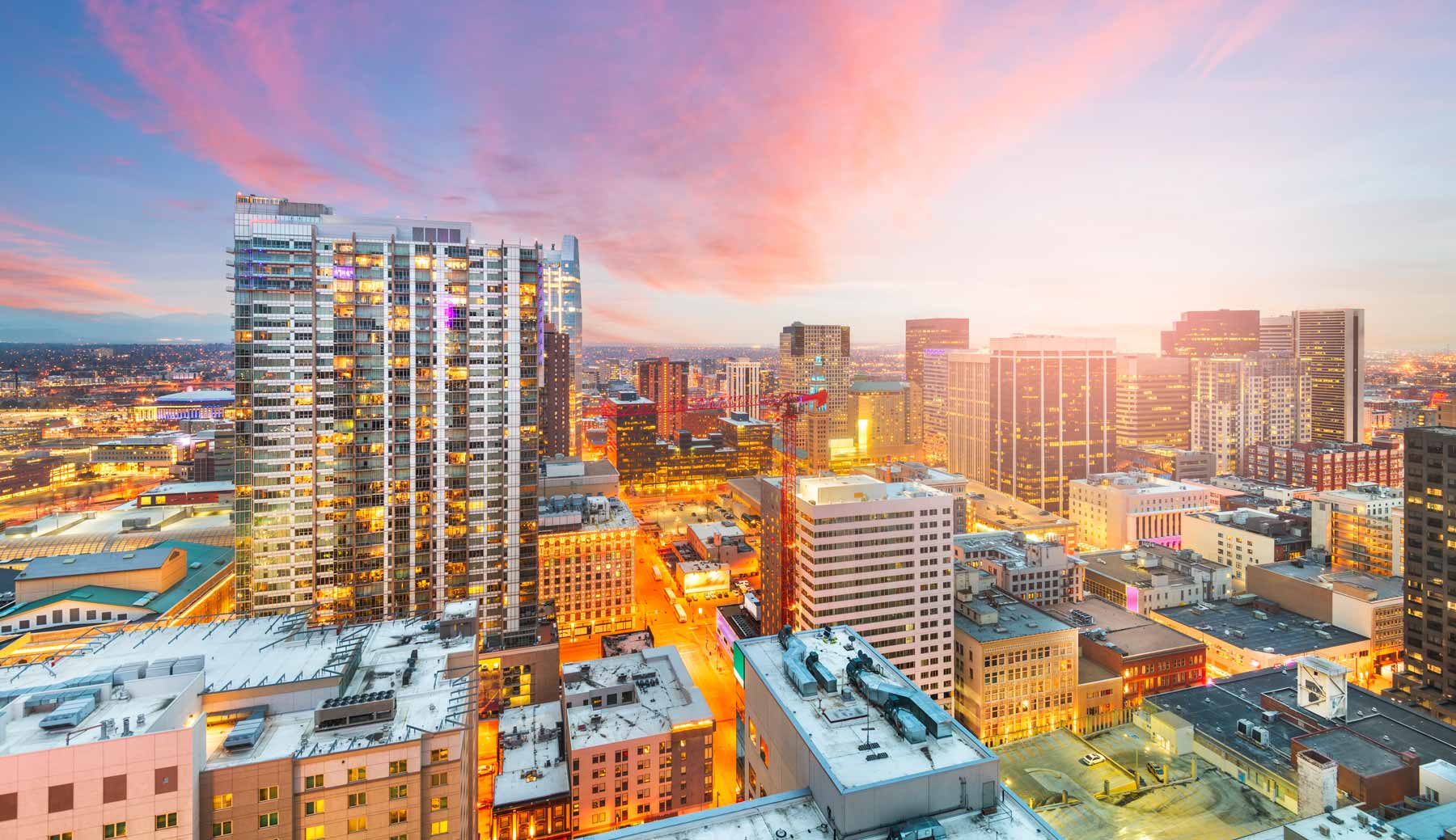 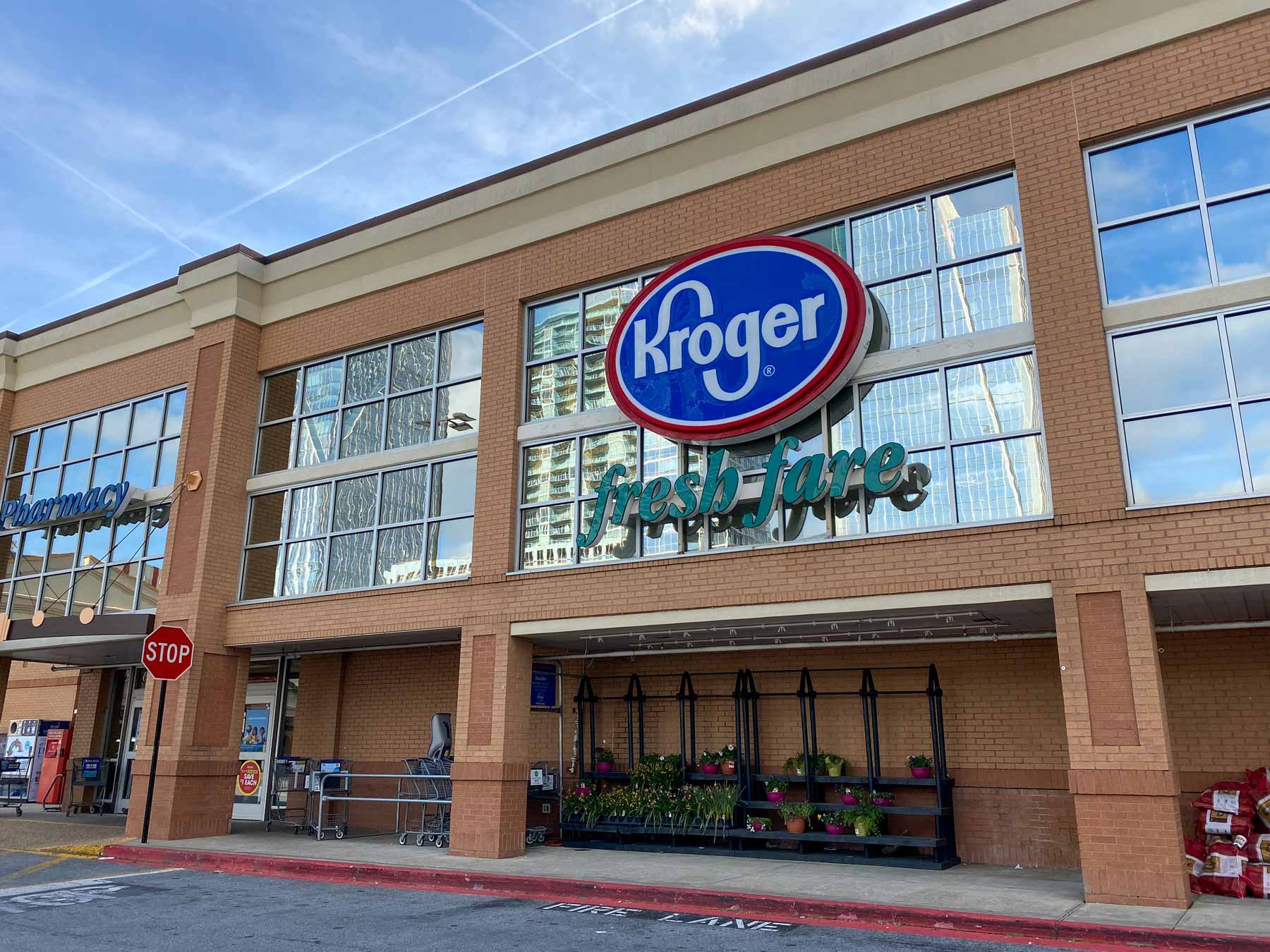 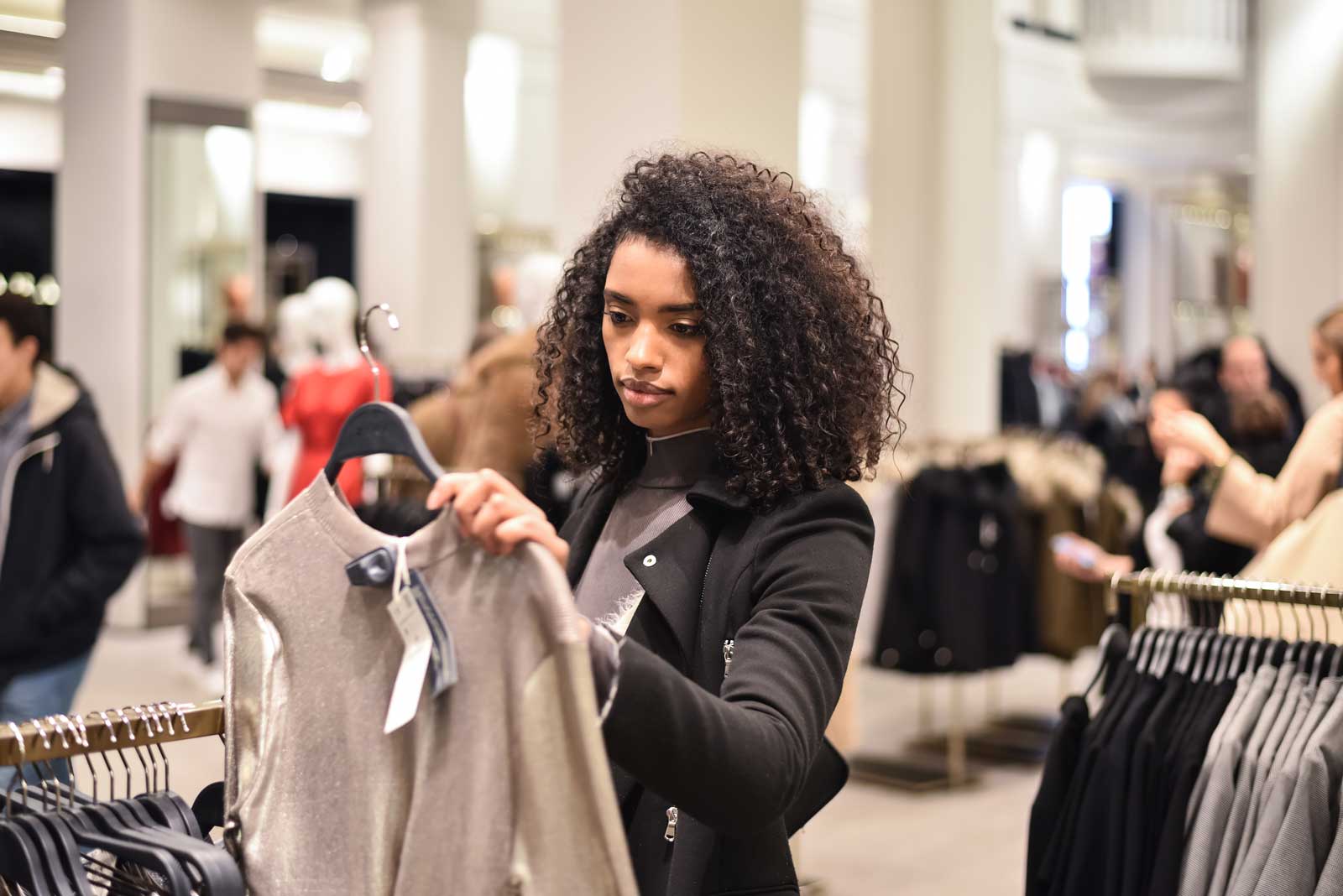 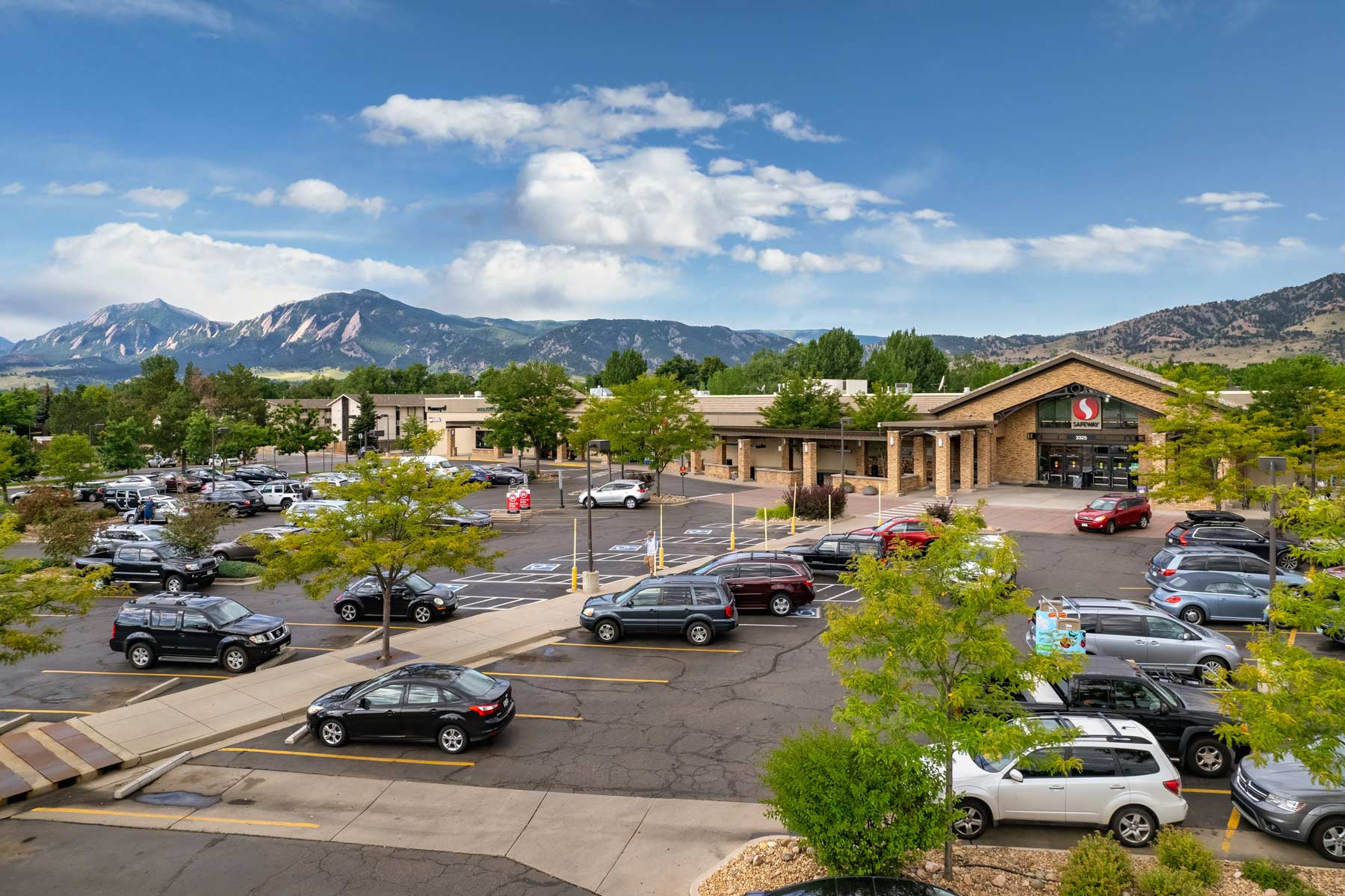 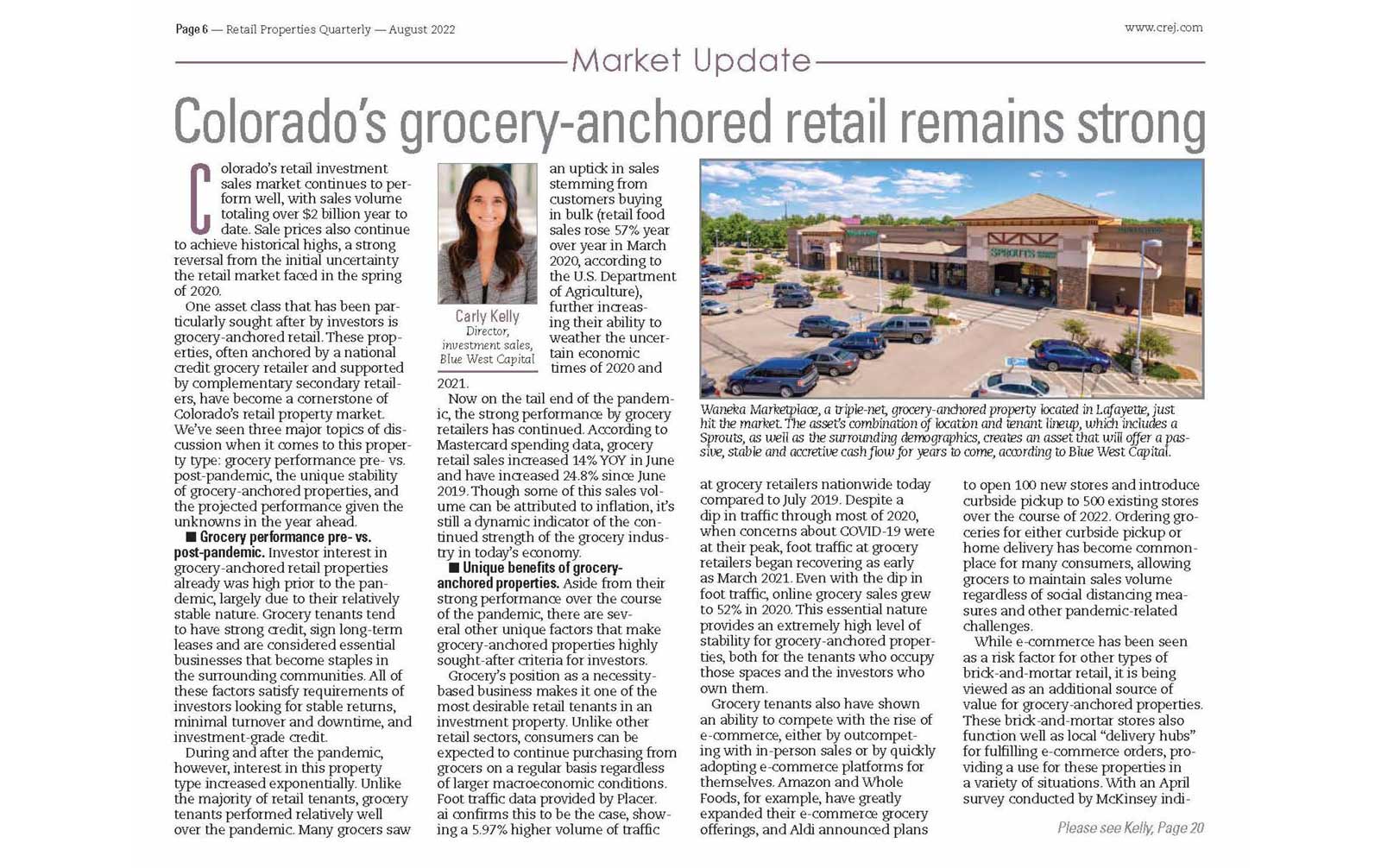 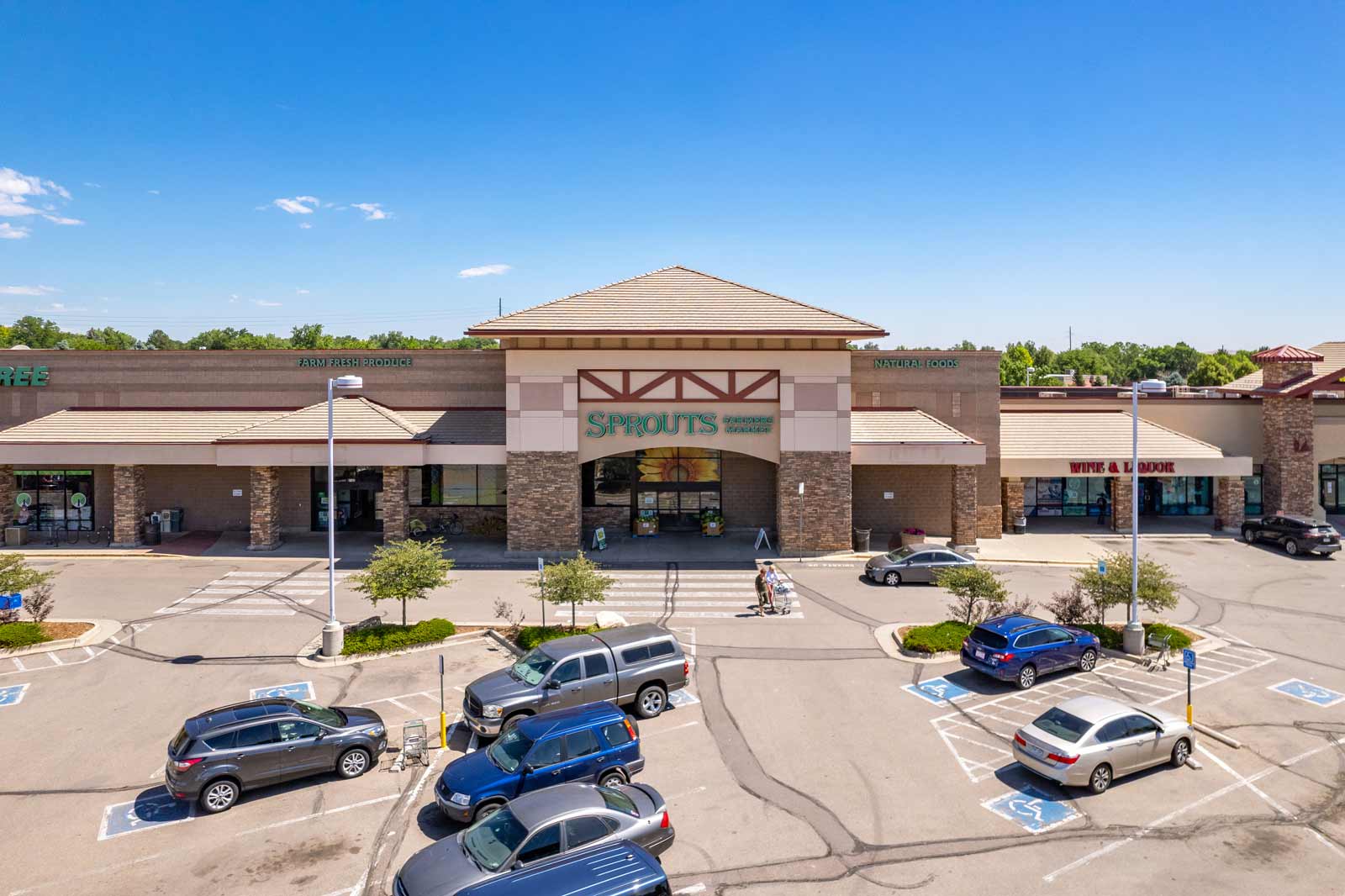