LANCASTER, SC – [October 12, 2022] – Blue West Capital has completed the sale of a single tenant net leased Dollar General located at 501 East Arch Street in Lancaster, SC for $1,252,000. The property received numerous qualified offers and sold for 99% of the asking price.

The Dollar General property is located within the Charlotte MSA approximately forty mile south of downtown Charlotte. There are over 31,000 people living within five miles of the property and numerous national retailers in the immediate area such as Walmart Supercenter, Home Depot, Food Lion, Belk, ALDI, Tractor Supply Company, Walgreens, and Chick-Fil-A.

The Dollar General was constructed in 2011 and features the larger 10,640 SF prototype building. There were less than four years remaining on the triple net lease at time of sale. Dollar General is an investment grade rated tenant (S&P: BBB) and is a publicly traded company (NYSE: DG) with a $54 billion market capitalization.

Zach Wright, of Blue West Capital, exclusively represented the seller. The seller was a Florida-based institutional investment and development company. The purchaser was a 1031 exchange investor based in New York. 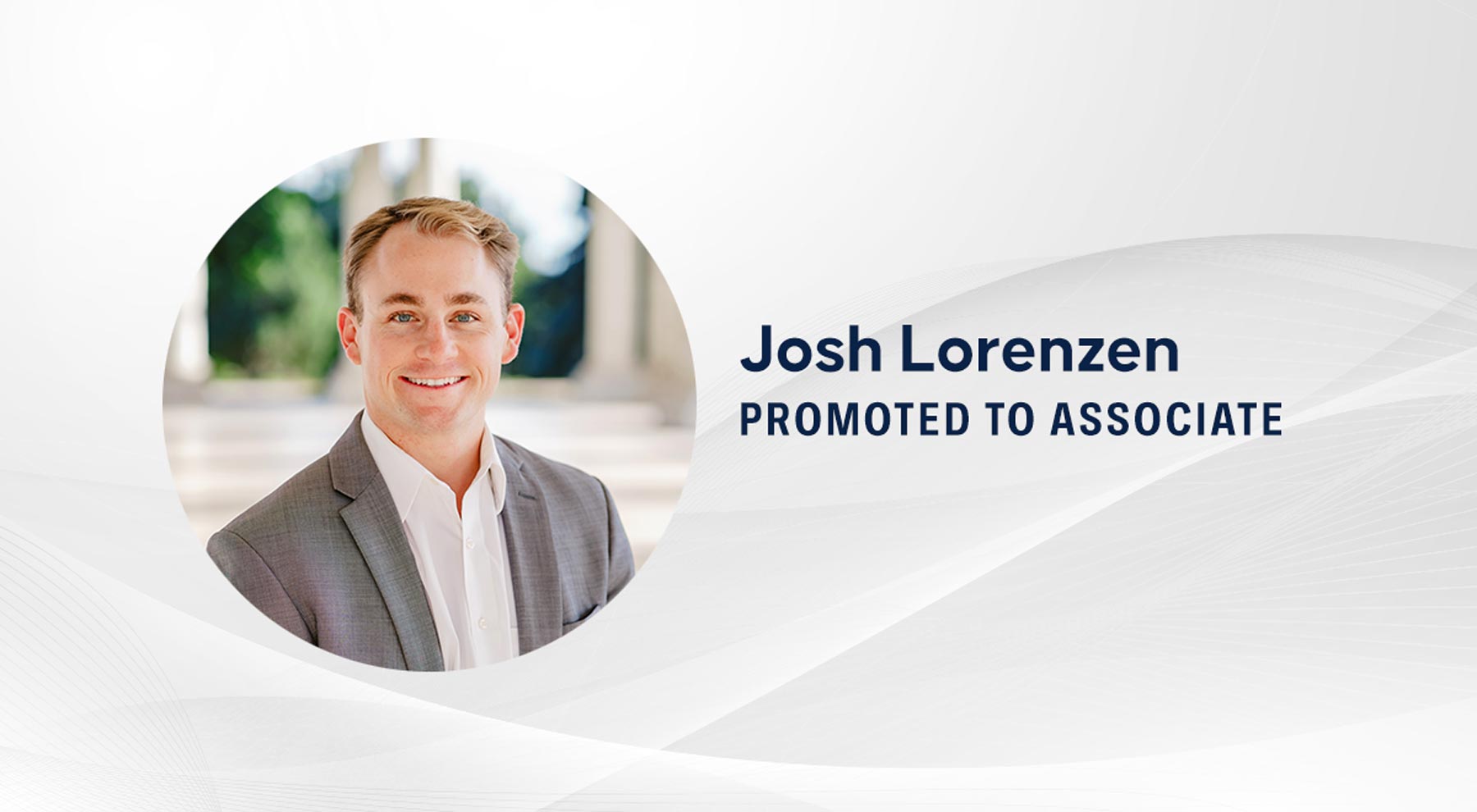 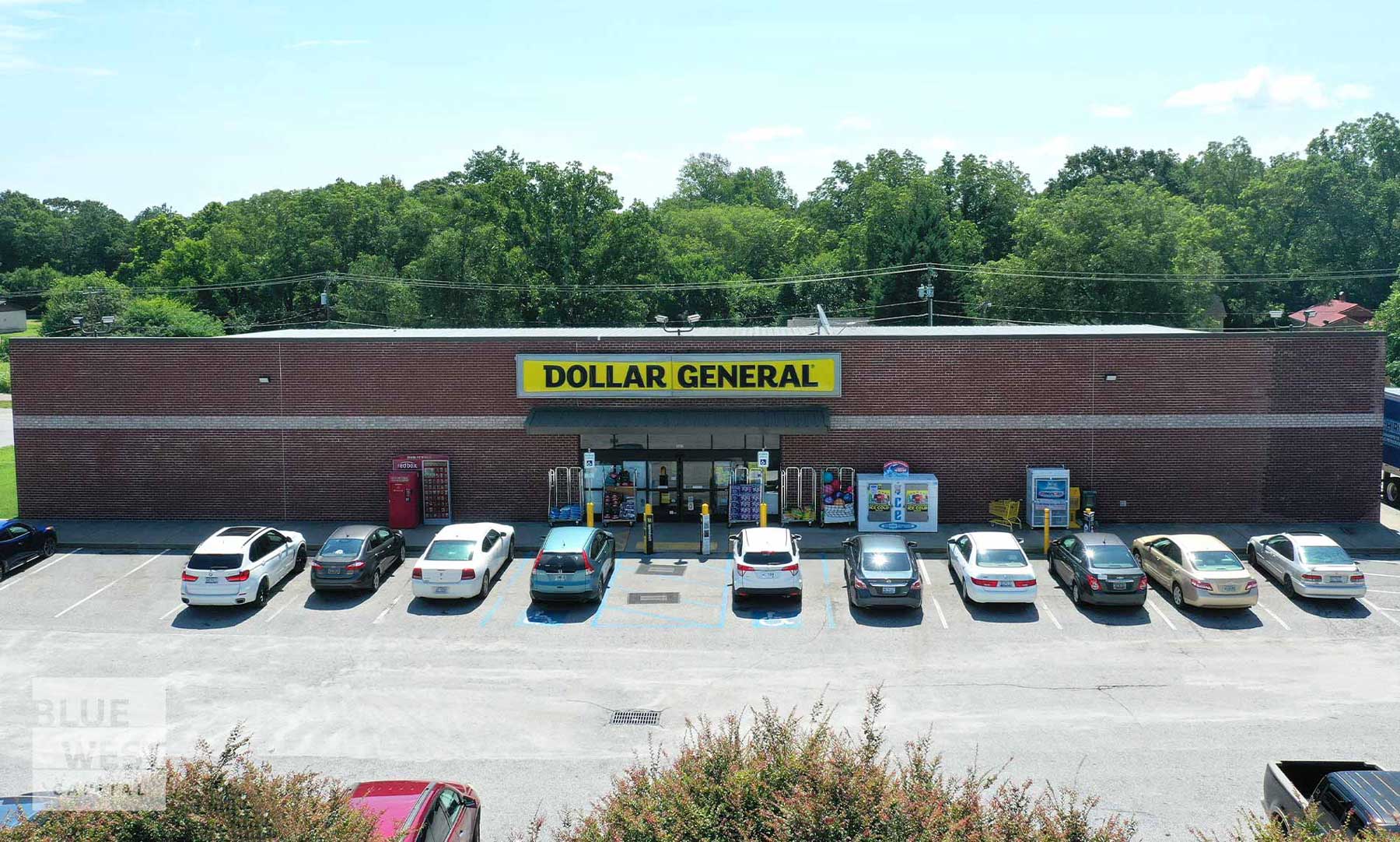 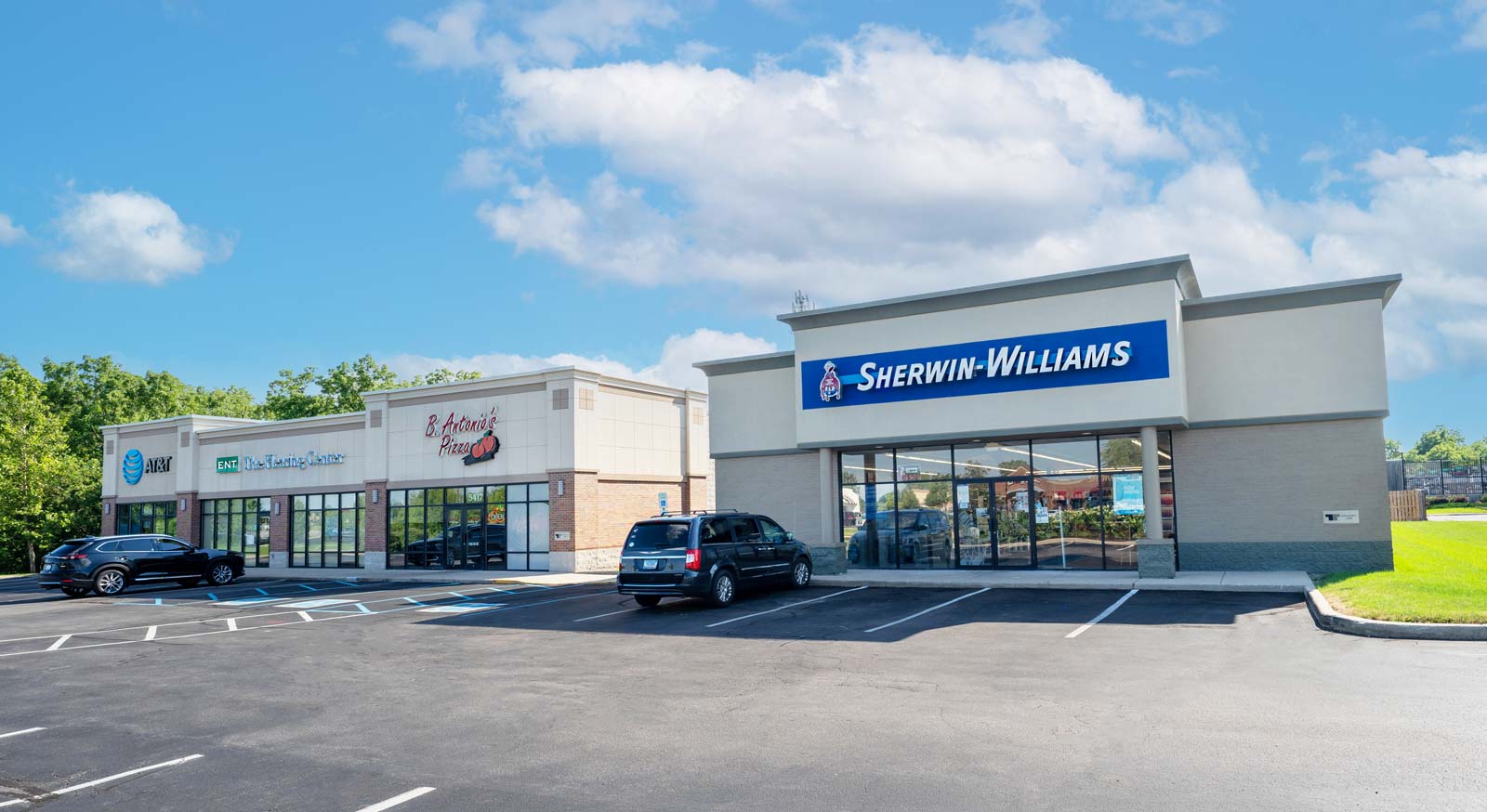 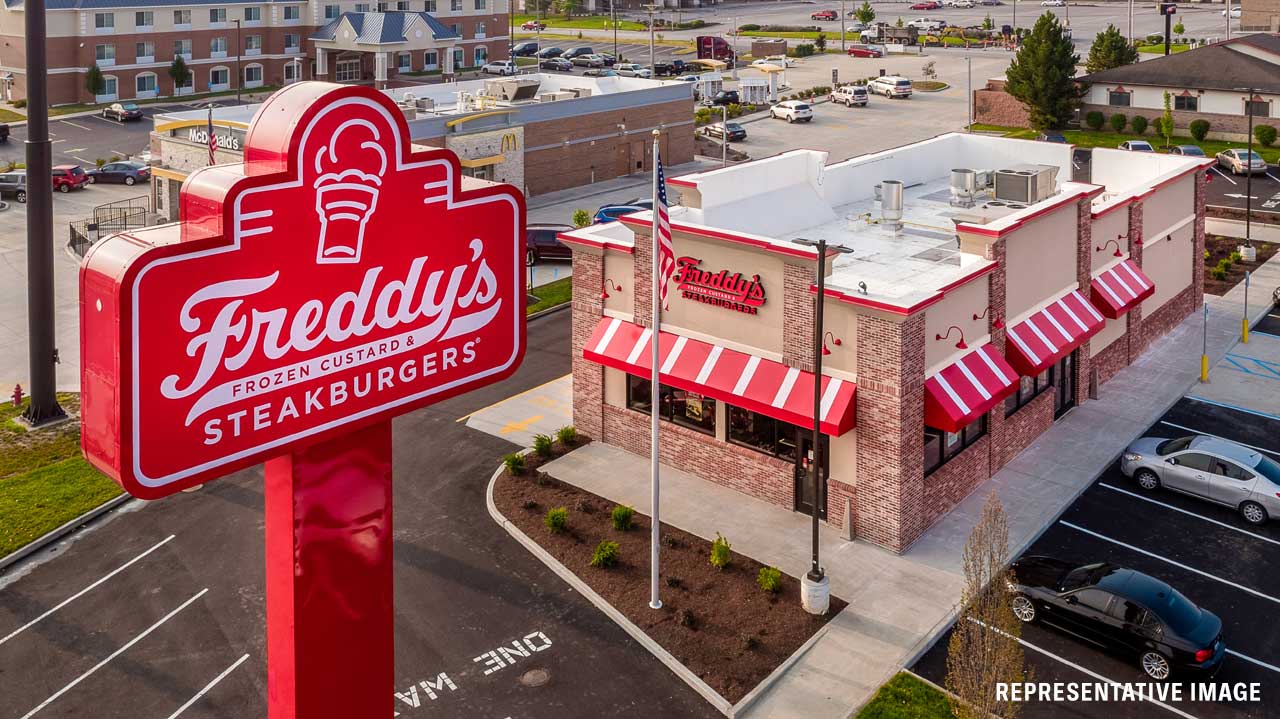